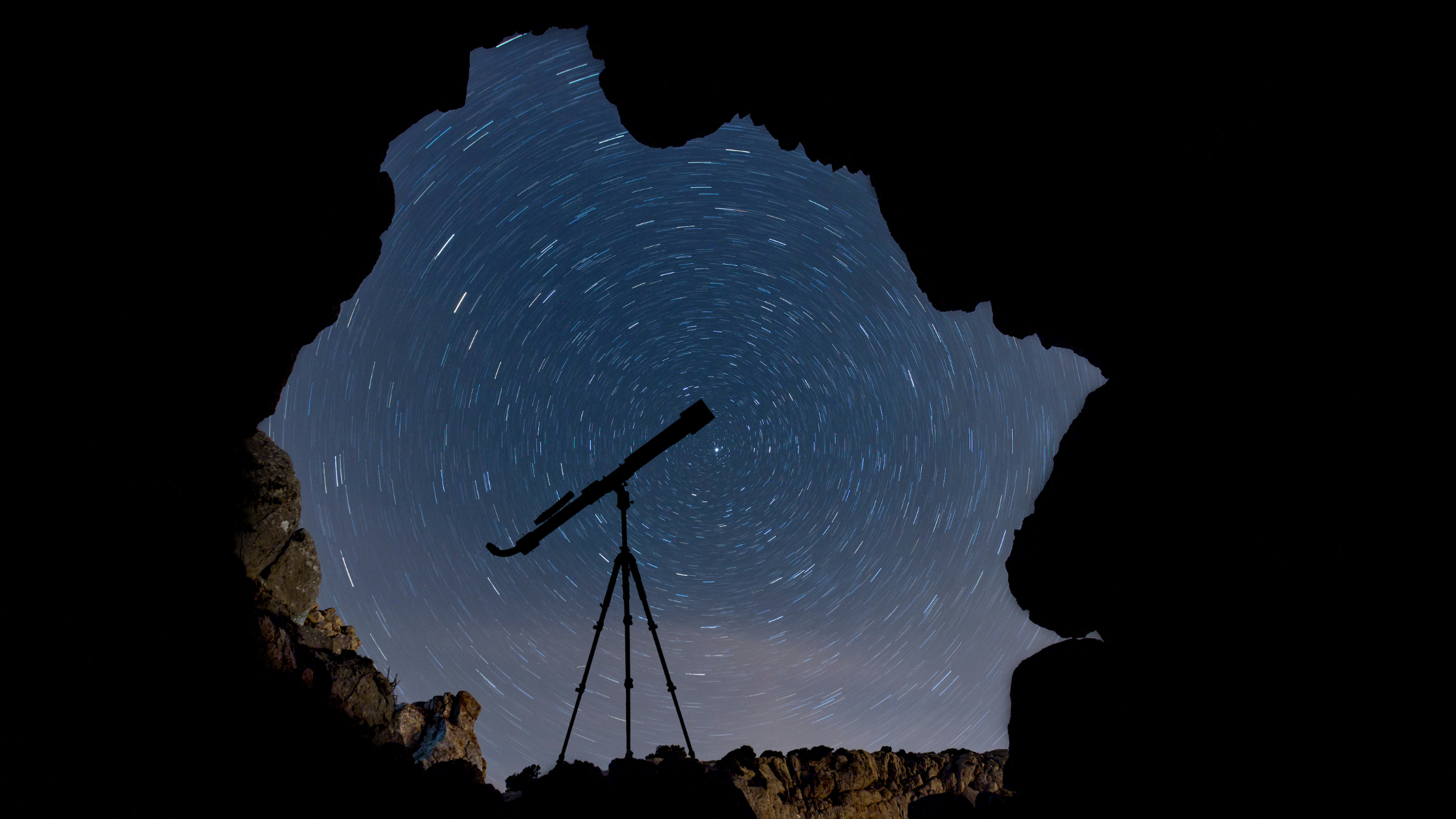 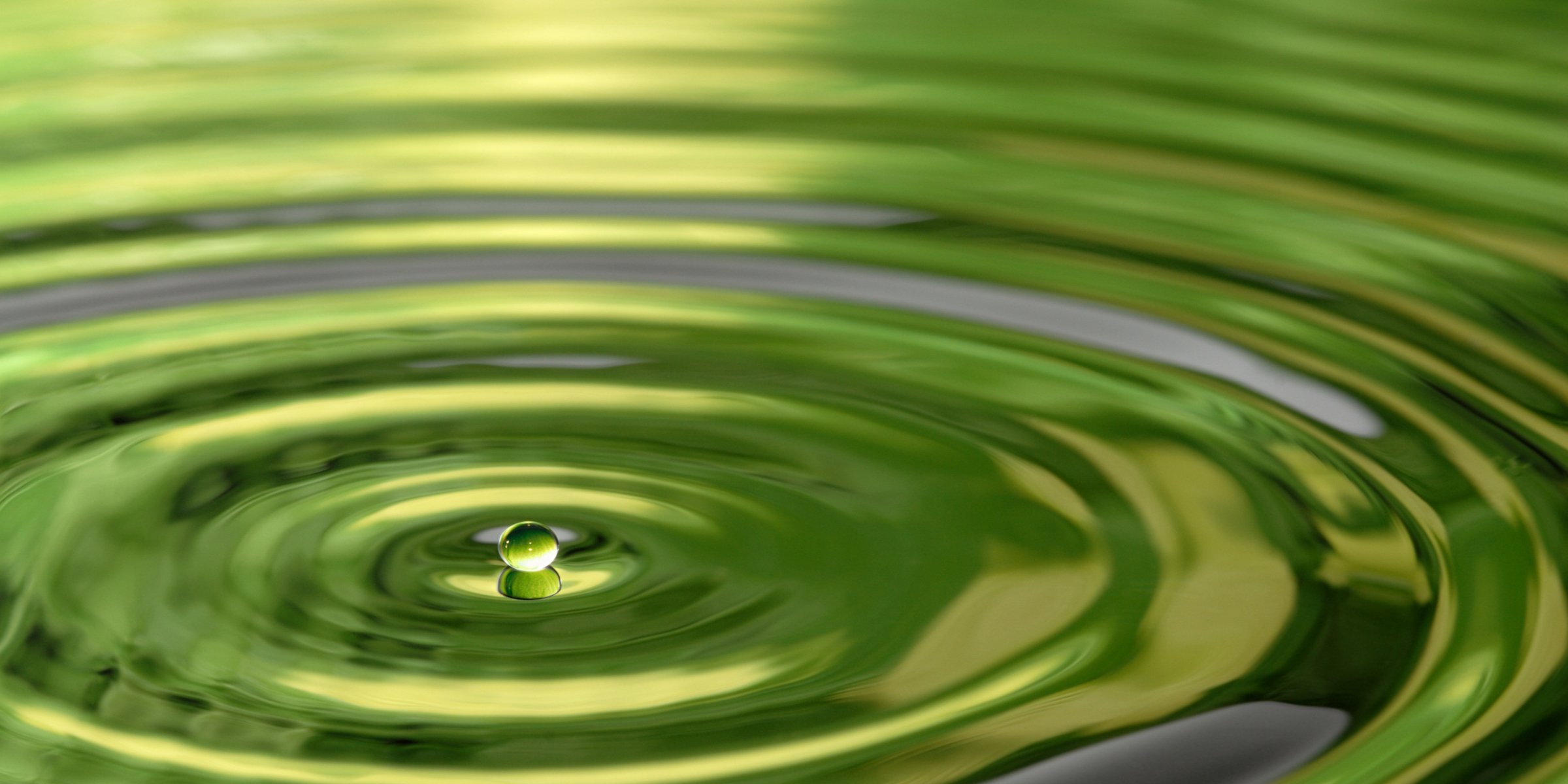 Many people who want to take psychedelic mushrooms are already on a prescription and want to know whether their medication is safe to combine with psychedelic substances.

Although psilocybin has been shown to effectively treat depression and a number of other mental health conditions, there are some antidepressant medications that have dangerous or undesirable interactions with the substance.

Synthesis always recommends checking in with your healthcare provider before mixing any psychedelic with your medications. However, below is a guide to what we know about some of the most common medications, and the risky combinations of psilocybin and antidepressants that you should avoid.

Please scroll down if you want to attend Synthesis with the intent to discover new ways to manage your depression.

How Does Psilocybin Work?

Psilocybin is the main psychoactive component of psychedelic mushrooms, also known as “shrooms” “psychedelic truffles” or “magic mushrooms.”  Since its scientific discovery in 1958, psilocybin has been used extensively in clinical research, with over 40,000 patients receiving this drug without serious adverse events.

Psilocybin is converted in the stomach to psilocin, which crosses the blood-brain barrier, and then works by exerting partial agonist effects on brain 5-hydroxytryptamine (5-HT) 2A receptors, among others, and can alter normal waking consciousness. Common effects include unusual and colourful visuals with eyes open or shut, disintegration of ‘self’ or ‘ego’, unconstrained explorative thinking, cognitive, affective and perceptual changes, and a sense of connectedness to self, others and the world. Ingesting psilocybin, in the form of mushrooms or truffles, produces an intense psychedelic experience that lasts several hours.

By altering several different neurotransmitter systems in the brain, magic mushrooms or truffles activate serotonergic receptors on neurons, causing several brain systems to significantly change, and a wave of unique excitatory activity to spread throughout the main perceptual centers of the mind.

This has significant cognitive effects, including ego-dissolution, changes in external perception, alterations in the subjective experience of time, and even a full blown mystical experience.

Psilocybin has been shown to significantly reduce symptoms in people suffering from severe depression, and these positive changes last longer than typical treatments, especially if they are supported by skillful therapeutic integration programs, like Synthesis Therapy offers.

However, most typical antidepressants also work on the serotonergic system, so there is a risk of overstimulating the body if you combine psilocybin with certain medications.

Can You Take Shrooms On An SSRI?

Selective Serotonin Reuptake Inhibitors (SSRIs) are the most commonly prescribed medications for depression, OCD, PTSD, and other anxiety disorders. Some of the most well-known SSRIs include:

SSRIs work by preventing the clearance of excess serotonin from the brain, meaning that serotonin levels are temporarily boosted. While in rare cases, it has been hypothesized that this can lead to serotonin syndrome, with proper guidance and medical supervision, such risks can be mitigated. Synthesis accepts very few individuals on SSRIs, and it depends on medical history, medicine, dose, and other factors.

Tapering Off Anti-Depressants For Psychedelics

If you decide to taper off on your own accord, please make sure to always do this under supervision of a licensed medical professional. Synthesis reviews each individual on a case-by-case basis, and either recommends tapering off SSRIs and or other medication related to depression, or in rare cases, personalizes protocols to work with the medication, as there are a number of people for whom conventional treatments, such as antidepressant medications and cognitive behavioural therapy, do not work, and there is a growing need for new approaches. Since we don’t know exactly how this boost in serotonin levels has an antidepressant effect, it’s hard to anticipate how SSRIs might interact with psilocybin. However, since both substances work on the serotonergic system, there is likely to be some sort of overlap.

The most common anecdotal report is that SSRIs reduce the effects of classic psychedelics (LSD, psilocybin, and DMT), numbing the subjective experience However, others report no difference. It is of yet unknown what the therapeutic effects are for psilocybin for individuals taking an SSRI medication.

Can You Take Shrooms On An SNRI?

Serotonin-Norepinephrine Reuptake Inhibitors (SNRIs) are a class of antidepressant medications that boost both serotonin and norepinephrine levels in the brain. Similarly to SSRIs, their mechanism of action is largely unknown. Some typically prescribed SNRIs are:

Just like with SSRIs, we would expect SNRIs to overlap with the effects of psilocybin. However, there are no reports of serious adverse effects of combining the two. If anything, taking SNRIs appears to reduce the effects of psychedelics – but you should not use psilocybin unless you have professional guidance supporting you.

Can You Take Shrooms On A MAOI?

Monoamine Oxidase Inhibitors (MAOIs) are a class of substances sometimes used as antidepressants, or in the treatment of anxiety disorders. They work by preventing the breakdown of monoamine neurotransmitters – this includes dopamine, serotonin, and norepinephrine. The result is a boost in the levels of these neurotransmitters in the brain.

Since MAOIs affect the levels of serotonin in the brain and body, and psilocybin works through the serotonergic system, it is likely that combining the two will have additional unintended effects. There is the small possibility of serotonin syndrome if MAOIs are combined with psilocybin. As such it is advised to avoid taking large doses of psilocybin if you are taking MAOIs. Synthesis does not recommend the use of “psilohuasca”, combining Hermaline and other MAOIs traditionally used in “ayahuasca” with psilocybin.

However, some people have reported that combining MAOIs with classic psychedelics reduces the effect of the psychedelic. As always, it is recommended to start with small doses.

Can You Take Shrooms On A TCA/TeCA?

Some of the most well-known TCAs and TeCAs are:

TCAs and TeCAs work in a similar way to SNRIs, by boosting the levels of serotonin and norepinephrine in the brain. However they also activate a wide range of additional receptors, and also block some ion channels, contributing to their dangerously diverse range of side-effects.

Since TCAs and TeCAs have a less sophisticated effect on physiology and have been known to cause deaths by their effects on the heart, it is not recommended to mix these with psilocybin. In doubt, please contact your mental health care provider. The psychedelic experience is intense, and it is not wise to combine any substance that affects your heart or physiology with psilocybin.

Lithium is often given as a mediator in combination with TCAs. Numerous reports suggest that Lithium, when mixed with psychedelics, can cause fatal seizures or heart attacks. Do not mix psilocybin and Lithium.

Can You Take Shrooms On An NRI/NDRI?

NRIs have mixed evidence of effectiveness, and it’s possible that some are less effective than placebo.

Some classic NRIs and NDRIs include:

It is unknown if psilocybin and NRIs/NDRIs interact. As far as we know, psilocybin does not significantly affect the norepinephrinergic or dopaminergic neurotransmitter systems. However, to be safe, do not combine psilocybin with an SNRI.

Can You Take Shrooms On An SMS/SARI?

Serotonin Modulators and Stimulators (SMSs) and Serotonin Antagonists and Reuptake Inhibitors (SARIs) are two classes of antidepressant medications that are similar to SSRIs, but in addition to boosting serotonin levels in the brain, also activate (or deactivate) a number of additional serotonin receptors.

As such, these medications have more complex effects on the serotonergic system. Medications include:

Since these substances will affect the serotonin system in a potentially less predictable way than SSRIs. To be safe, we do not recommend combining these with psilocybin.

Can You Take Shrooms On Lithium?

Lithium is often given as a mediator in combination with TCAs, but can also be prescribed on its own for the treatment of depression.

Its mode of action is unknown, but there are multiple reports of Lithium being a dangerous substance to combine with psychedelics. It has been reported to cause seizures, heart failure, and even death.

We advise staying away from psilocybin if you are taking Lithium.

What About Other Substances?

If your antidepressant isn’t listed here, or if you are curious about non-antidepressant interactions with psilocybin, we first recommend contacting your healthcare provider.

In addition, this chart shows the known interactions between substances and psychedelic substances and highlights the dangerous ones that you should certainly avoid.

How Do I Know If I Am Able To Attend Synthesis?

We are the world’s first psychedelic retreat to be able to make claims for the effectiveness of our programme, based on scientifically-devised findings.

Synthesis has developed a new retreat program designed and led by Dr. Rosalind Watts, who was the Clinical Lead of the Imperial Psilocybin for Depression clinical trial.

The Synthesis Therapy Program is a 13-month course of online group therapy sessions, including a 5-day residential truffle retreat in the Netherlands.

If your mental health care provider wants to learn more, please request our information package through our contact page.