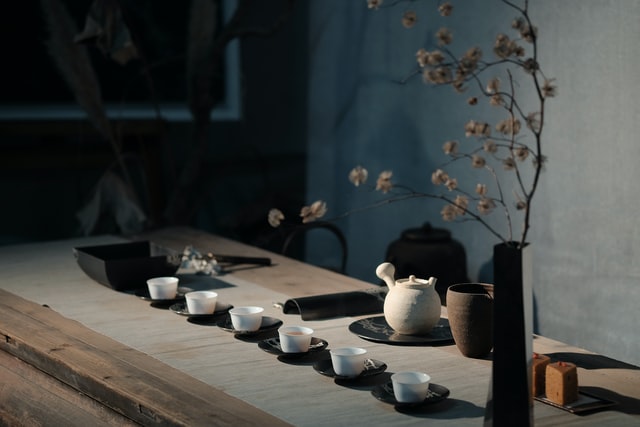 Mindfulness can greatly improve your well-being. Several recent studies have shown that the use of psychedelic mushrooms and truffles can increase mindfulness. Mindfulness is the experience of being fully present, of maintaining a moment-by-moment awareness of our thoughts, feelings, bodily sensations and our surrounding environment, from a perspective of acceptance and non-judgment. It is the act of dropping inward to perceive and behave in the world from a grounded and still place.

There are many research-backed benefits of cultivating mindfulness. These include:

Mindfulness helps you slow down and act deliberately, creating more agency moment by moment. While often linked to the practice of meditation, mindfulness appears to be an essential quality of mind and of well-being, and it can be cultivated in a number of ways.

Recent research has revealed that a single experience with psilocybin in healthy people that have never tried psychedelics can result in enduring increases in measures of mindfulness (and openness), at least three months after the experience. It seems that psilocybin has an intrinsic capacity to bring people’s awareness to the present unfolding moment, and that this way of perceiving things can persist with people post-experience. It is perhaps of value to hypothesize a link between increased mindfulness and the reduced need to engage in activities that are commonly used to avoid emotions, like recreational drugs or neurotic repetitive loops. 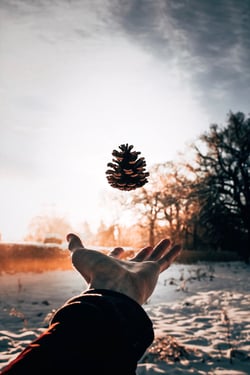 There is a reciprocal, synergistic relationship between mindfulness and nature connection, and the former has been found to enhance the latter along with mood in nature, hinting that psilocybin could hold great potential as an eco-therapeutic tool. The natural world nourishes our senses and helps us come home towards ourselves. 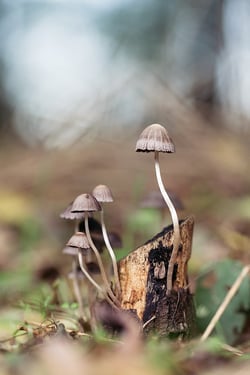 Meditation is a commonly employed practice to enhance mindfulness. Both psilocybin experiences and mindfulness meditation are known to affect the default mode network (DMN) of the brain. The DMN is a brain network made up of different brain areas and neuronal groups that plays a central role in governing our awareness of ourselves. It is thought to play a fundamental role in generating the ego, or our subjective sense of self-identity. A few recent studies have shown there to be a positive reinforcing synergy between psilocybin and the practice of mindfulness meditation.

One study looked at the combination of psilocybin and spiritual practices such as meditation. People had a psilocybin experience one or two months after starting a spiritual practice. Six months post-experience, assessments revealed significant changes in measures of interpersonal closeness, gratitude, life meaning and purpose, forgiveness, daily spiritual experiences, religious faith and coping. These changes were corroborated by community observers. The spiritual practices, including meditation, were found to be a key determinant of enduring positive effects. 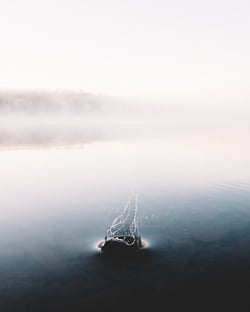 Some more recent research involved administering psilocybin to attendees of a five-day Zen Buddhist mindfulness meditation retreat in Switzerland. Psilocybin was found to increase meditation depth and incidences of positive ego-dissolution experiences, without the anxiety sometimes associated with the latter experience. Psilocybin was found to enhance mindfulness and produce more substantial changes in psychosocial functioning at 4-month follow up compared to placebo. External observer ratings aligned with these changes. Meditation was found to enhance psilocybin’s positive effects while helping to buffer against potential negative effects.

There is an ongoing study being conducted at Johns Hopkins nearing completion on the effect of psilocybin on long-term meditators. Preliminary findings reveal a significant overlap between psilocybin experiences, and peak experiences through meditation. Study lead Frederick Barrett stated:

“There are a number of cases where descriptions of psychedelic drug experiences dovetail with descriptions of non-drug mystical, profound, or otherwise nominally psychedelic experiences. A motivation of this research is to first ask the question of whether these things really are similar, to which many of our meditators have answered quite clearly, yes.”

A number of studies have shown mindfulness meditation to hold potential in treating depression. In part, this seems to come through the practice reducing rumination, a symptom of depression. This is likely due to its effect on the Default Mode Network (DMN) of the brain. Read more about the DMN and mental health here.

A group psychedelic retreat can boost your mindfulness 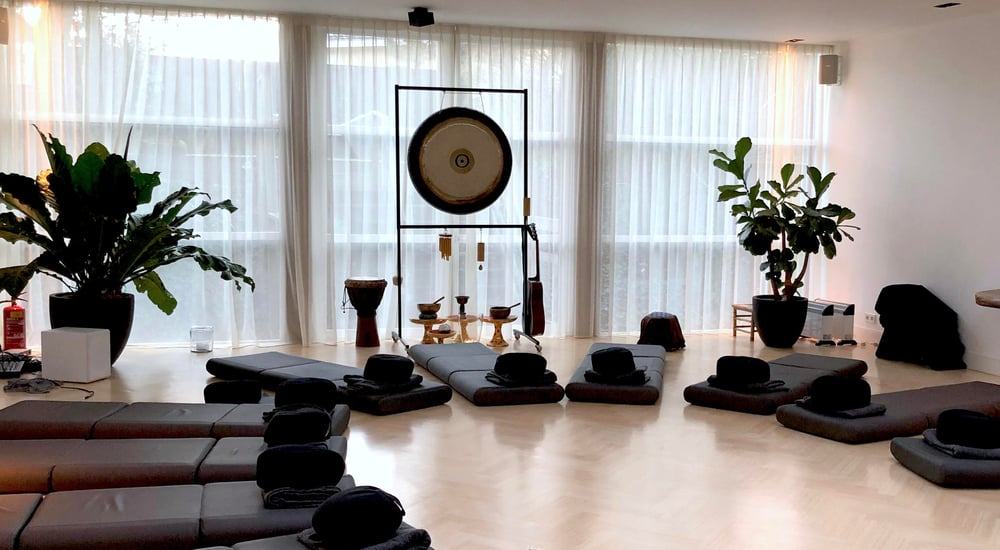 The scientific research shows that an established mindfulness related practice and attending a retreat with Synthesis in a group could offer you a range of substantial and enduring positive life enhancing effects. This is why we strongly suggest, especially for those who are just starting with their journey of self-discovery, to have one intention of creating a daily self-care practice. Here are our ten tips for a mindful lifestyle.