Psychedelics have always been connected to culture and the creative arts. Whether it’s the music of the 1960s, surrealist art, or the traditional songs of indigenous shamans, psychedelics are deeply connected to human creativity.

Is there a scientific reason to think that psychedelics have more than just a cultural association with creativity? Could psychedelics actually boost creativity, and inspire artistry?

Amazingly, scientific research shows that psychedelics can increase both problem solving and creativity. And is it possible for psychedelic ceremonies to integrate this knowledge to help you be more creative?

Which famous people come to mind when you think “psychedelic”? Maybe you think of famous musicians or bands, like Pink Floyd, Jefferson Airplane, or the Grateful Dead. But famous psychedelic creatives go beyond the world of musical legends.

Steve Jobs, founder of Apple, had experiences with LSD from as early as college. He described the experience as being profoundly personally meaningful, saying that even people who knew him well could not understand everything about him if they hadn’t tried psychedelics. It’s hard to know exactly how psychedelics influenced his creative genius at Apple, but anyone who’s taken a psychedelic can imagine that the iPhone might look very different without Steve Jobs' LSD experience.

Visionary artists Alex and Allyson Grey, whose paintings are influential and can be seen scattered across the world, have unquestionably been influenced by psychedelics. They met during a psychedelic trip, and Alex Grey remarks that the experience “transformed his agnostic existentialism to a radical transcendentalism.” Since then, both artists have continued to use psychedelics for inspiration.

One person whose psychedelic insights may have had an immeasurable impact on the world is biologist Kary Mullis. He credits his discovery of the revolutionary genomic biological technique PCR in part to his LSD experiences. In a TV interview he said: “[Without LSD], would I have still invented PCR? I don’t know. I doubt it. I seriously doubt it.” Mullis suggested that LSD allowed him to visualize the molecules in a cell in ways that he wasn’t able to before, leading him to discover a technique that has advanced molecular research dramatically in the past few decades. PCR is used in a multitude of ways such as in forensic science to identify criminals, in medicine to diagnose diseases and in agriculture to increase food production.

The question remains: Is it psychedelics alone that have boosted the creativity of these people? And could anyone take a psychedelic and reach amazing creative insights? 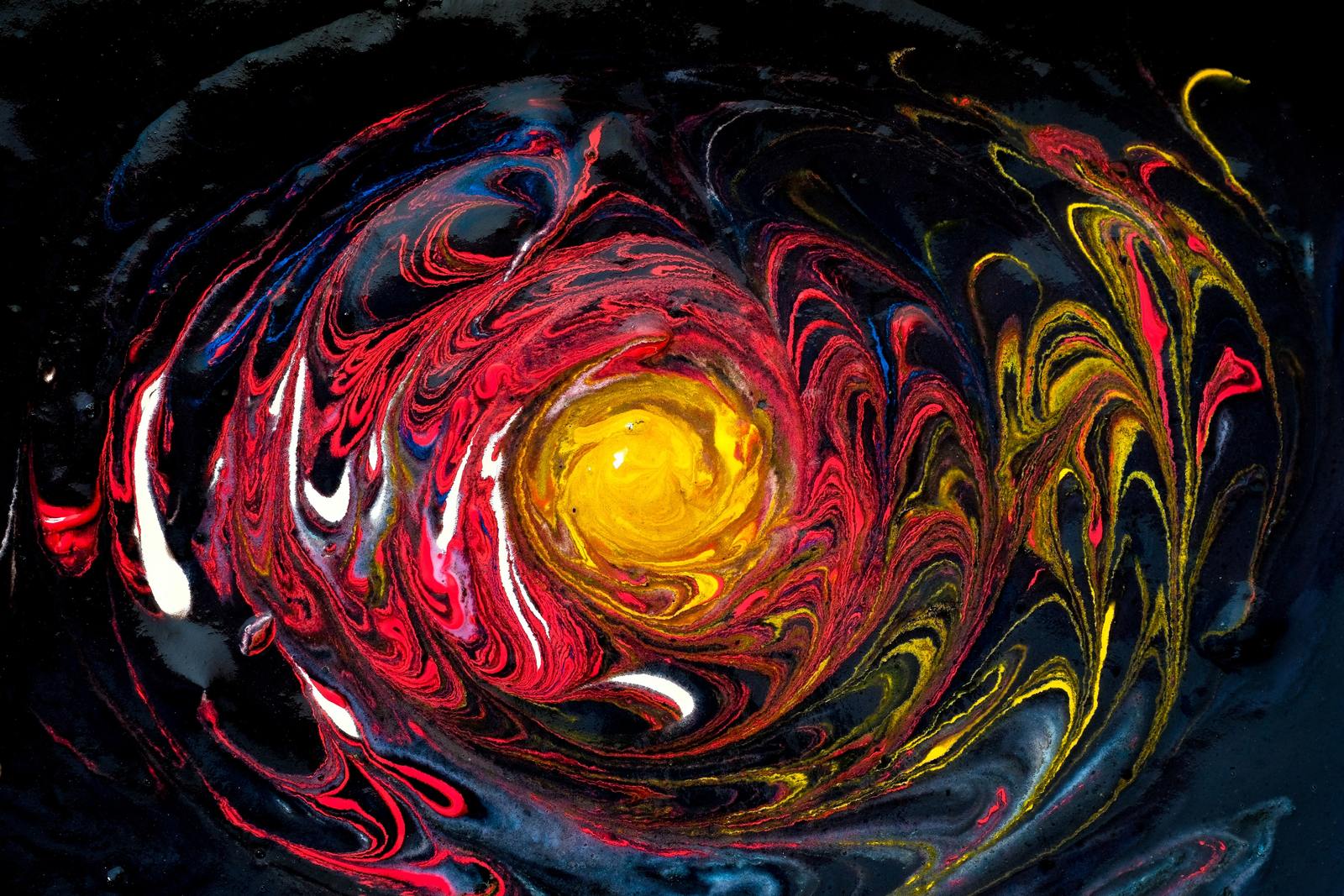 Research into psychedelics and creativity

Scientists have been researching psychedelics and creativity for decades. The first formal study of psychedelics’ potential to boost creativity comes from the 1960s, when a group of researchers (including a young James Fadiman, who would go on to popularize the concept of microdosing) gave the classic psychedelic compound mescaline to 27 professionals who were looking to solve work problems (Harman et al, 1966).

This early foray into psychedelic creativity research showed that psychedelics have potential to help us overcome creative blocks in our lives. Of the 27 people who were struggling with problems in their work, almost every one of them came up with a potential solution after taking mescaline, and almost all of these solutions were either successful or led to further opportunities after they were implemented.

Modern research has attempted to go into more depth, and quantify the creative boost that psychedelics can offer. One study of 26 people taking part in an ayahuasca ceremony showed, using creativity tests, that the psychedelic experience measurably improved creative thinking (Kuypers et al, 2016). Participants took a “Picture Concept Task” during the ayahuasca ceremony, and the results showed that the psychedelic increased their “divergent thinking” and reduced their “convergent thinking.”

Divergent thinking is a form of thinking that helps people connect different concepts in their minds, and come up with multiple solutions to complex problems. It is often linked with creativity, and also psychological flexibility (the ability to adapt to, and cope with, challenging emotions). On the flip-side, convergent thinking is more rigid and streamlined, helping us come up with logical and accurate single solutions to problems – it’s not as important for creativity.

Another recent study has unveiled the link between psychedelics and divergent thinking, this time showing that the effects can last longer than just during the experience itself. Researchers in Germany and the Netherlands gave creativity tests to people before and the morning after a psychedelic retreat, and saw increases in divergent thinking after their trip (Mason et al, 2019). This shows that group ceremonies can induce a boost in creative thought that may last many hours, which adds more evidence to the understanding that psychedelics support what psychologists call “cognitive flexibility.”

One more aspect of creative thought, “associative thinking,” has been investigated by a team from UCL. Using a picture association test on ten trippers, they found that those who had taken LSD were more likely to find word associations between two unrelated objects (Family et al, 2016). This is evidence that psychedelics can increase unusual forms of thinking, helping us come up with new connections between things we might not normally put together.

Finally, the creative benefits of psychedelics may not be limited to normal doses. One study from the Netherlands showed that psychedelic microdosing could also enhance creative thinking. Although the research was preliminary, and did not use a control group, they found that microdoses of truffles containing psilocybin slightly improved scores of divergent thinking compared to a sober attempt at creativity tasks (Prochazkova et al, 2018). 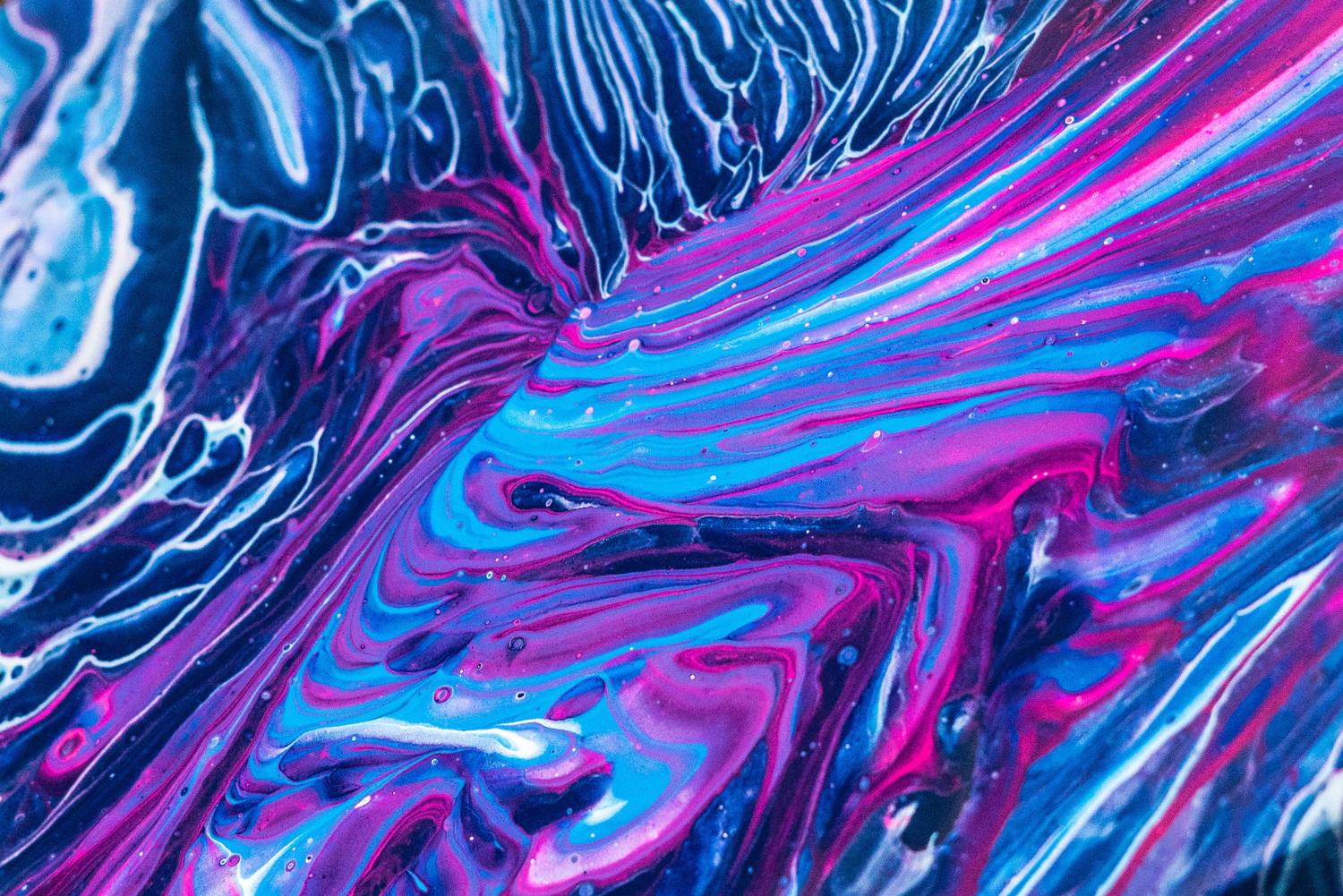 As well as all this wonderful psychological research, in-depth neuroimaging studies are also connecting psychedelics to creativity.

A leading theory in the world of psychedelic neuroscience is called “Entropic Theory” (Carhart-Harris et al, 2014). It suggests that what happens to the brain when we take psychedelics mirrors our experience of increased creativity and expanded thinking. Basically, the brain becomes less organized, and more likely to make unusual connections between areas of the brain that don’t typically talk to each other.

Entropic theory tells us that a more “entropic” or disordered brain is likely to correlate with a more creative and expansive psychedelic experience.

Similarly, one brain mechanism that has been particularly interesting to researchers of depression may also be linked to creativity: the Default Mode Network (DMN). This is a system in the brain that is associated with rumination and self-centered thought. In people with depression and anxiety, the DMN is found to be overactive (Hamilton et al, 2011; Coutinho et al, 2016). Psychedelics have been shown to help “reset” the DMN, and this is associated with people being able to break out of toxic habits of thinking and reframe their view of the world into something healthier (Carhart-Harris et al, 2017).

It is likely that this resetting of the DMN is also linked to creative thought, as dissolving the DMN can be correlated with less constrained, less obsessive thinking. 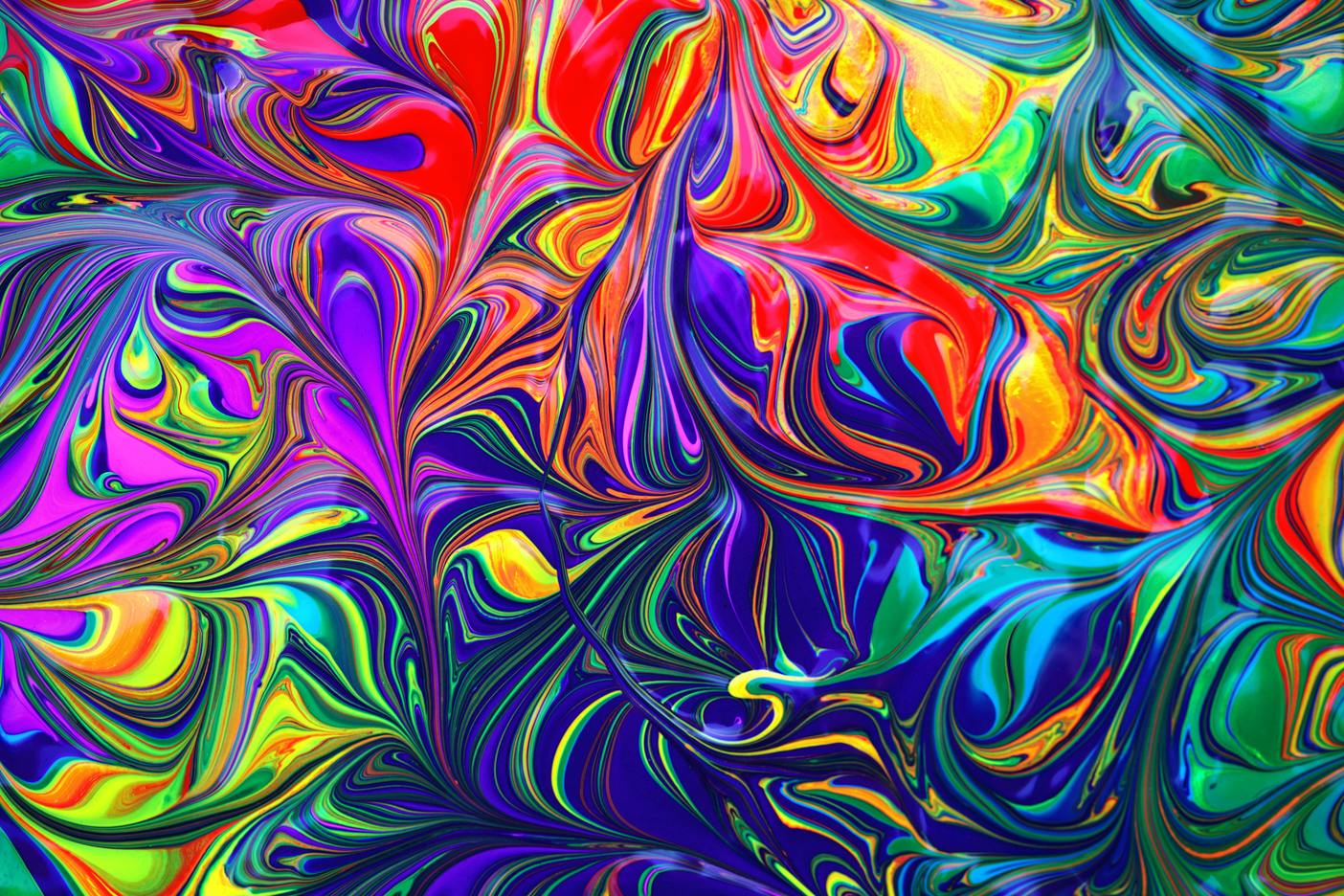 So does all this research mean that attending a psychedelic ceremony will boost your creativity?

An important thing to remember is that all these studies are based on averages. Some people may take psychedelics, or attend a psychedelic ceremony, and not feel any increase in creativity. Likewise, some people may experience much greater than average creative boosts.

It’s also important to think about your setting. Set and setting are always crucial for any psychedelic experience, but especially so if you have a specific intention like increasing your creativity or solving a problem. You’ll be more likely to experience enhanced creativity if you attend a ceremony where you have space and support to explore your own creative intentions.

The research so far has shown that the creative benefits of psychedelics can be explored in group settings. In fact, it may even be more desirable than tripping alone for this purpose. Investigators have theorized that the group setting allows people to brainstorm and explore new concepts with other people in a way that fosters creativity (Harman et al, 1966; Mason et al, 2019).

The psychedelic retreats at Synthesis are designed to allow for people to go on their own journeys, whatever they may be. Our one-on-one preparation sessions with facilitators, and careful observation and support during the session, make the retreat weekend an ideal time to explore your creative potential and discover new things.

During the experience, if you're so inclined, there is a space dedicated towards personal expression through a variety of creative pursuits, like journaling, drawing, and making music.

Our supportive integration following the retreat is also designed to make sure you get the most out of your psychedelic experience – we aim to help you carry your creative insights back into your life and beyond.

Just listen to this account from a Synthesis guest about how the retreat experience enhanced her creativity in remarkable ways:

“I’m left feeling as if I’ve offloaded a massive weight from my mind, and I find that feeling incredibly liberating. For example, I feel much more freedom when making my art. The continual second-guessing of everything I do, the little voice that would tell me, ‘You’re doing it wrong,’ or ‘You’re not a “real artist”,’ has been quieted. It still pops up here and there, but I now have the capacity to gently tell it to go sit down and be quiet, leaving me free to explore, experiment, and create.” - Terri, Artist.